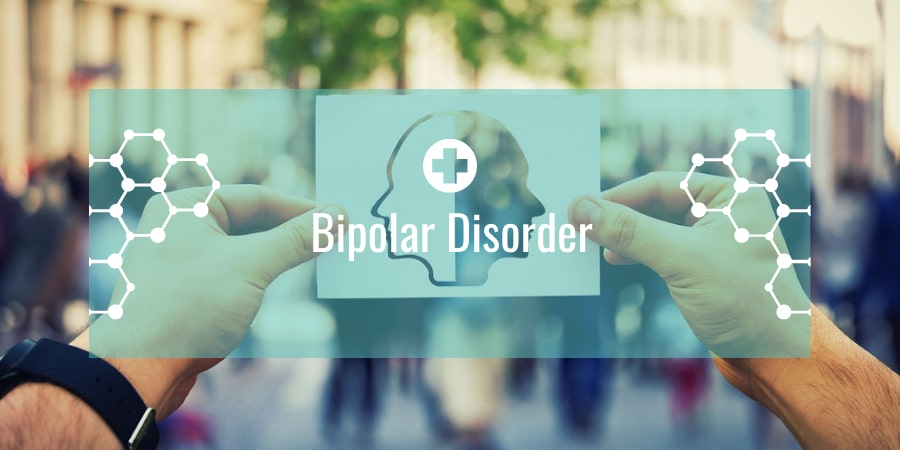 Bipolar Disorder: Can it be Misdiagnosed as Depression?

You have been treated for severe depression for many years. In the last several years, depression has become more difficult to control with antidepressants. You have had several suicide attempts and been hospitalized. Now, you’re being told that you have bipolar disorder. How is this possible? Can depression turn into bipolar disorder?

Unfortunately, some types of bipolar disorder are commonly misdiagnosed as depression. Despite the fact that doctors are becomingly increasingly sophisticated in their understanding of mood disorders, making a diagnosis of bipolar disorder can in certain circumstances be challenging — even for the most experienced doctors.

Bipolar disorder was once thought to represent clear alternating patterns of extreme emotional highs and lows. But researchers are beginning to understand the subtle presentations of bipolar disorder in addition to the well-known, not-so-subtle behavioral patterns seen in some bipolar individuals. This has given rise to the term “bipolar spectrum disorders.”

It is difficult to speculate on your individual circumstances. However, depressive disorders that are difficult to treat generally call for a reassessment of the original diagnosis as well as other assessments to find out why once-effective treatments no longer work.

Pharmacogenomic testing can evaluate for changes in the way the body is genetically programmed to metabolize certain medications. In addition, certain medical conditions and changes in your social or life situation can contribute to depression that is difficult to treat. So a comprehensive reassessment of all these factors is important when there is a change in response to antidepressant treatment.

Current theory holds that certain people have a genetic vulnerability to mood disorders, such as bipolar disorder and depression. Over time, environmental and biological changes can influence how those genes express themselves. It is important that if this is the case, your psychiatrist has expertise in managing these changes to ensure proper diagnosis and timely, efficient and safe management of your disease.