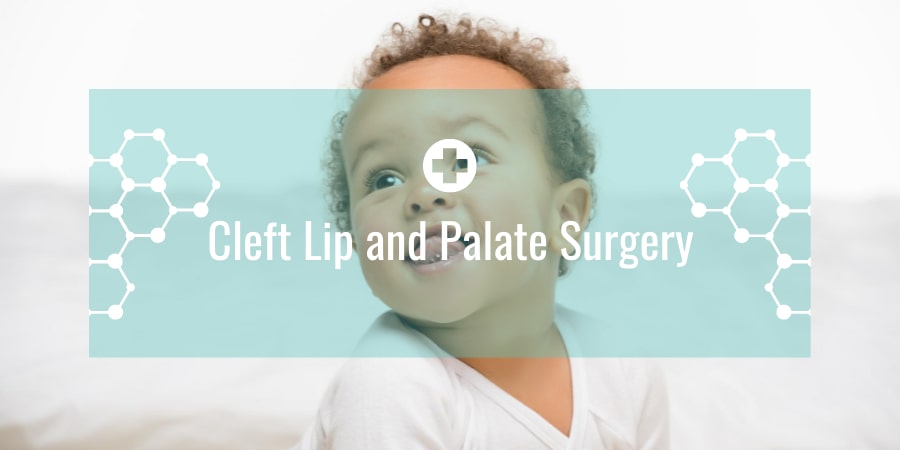 During pregnancy the fetus develops rapidly, but unfortunately some malformations related to tissue can occur, most frequently in the face. To correct these facial and oral abnormalities, cleft lip and palate surgery is performed soon after birth, followed by a series of other interventions depending on the severity of the deformity. There is a relatively high number of babies born with cleft lip and palate in the U.S., about one baby out of 2,500 is born with this condition. Cleft lip and palate surgery is recorded to be the fourth most common birth defect surgical procedure.

Despite the medical research on cleft lip repair, the causes are basically unknown. What is even more disquieting is that the condition is not considered to be preventable. Nevertheless, many causes are believed to contribute to the development of cleft lip and palate. Some doctors argue that the condition is related to genetics, or medication and drugs taken during pregnancy such as Accutane and Methotrexate. Defective genes passed down from one or both parents; viruses, drugs or toxins may cause the birth defect, but the medical consensus is yet to be fully established. Cleft lip and palate frequently occur along with other birth defects and genetic syndromes.

Prenatal ultrasound usually determines if the unborn shows signs of cleft lip and palate. After birth, however the condition is immediately visible at the first physical examination of the newborn.

A small notch in the lip or a complete split from the base of the nose is the most common and easily detectable symptom. In addition, a change in the shape of the nose or poorly aligned gums also indicate cleft lip and palate.

Some related problems that might call for an urgent cleft lip and palate surgery are in connection with feeding, failure to gain weight and poor growth. Because of the opening in the nasal passages nurturing becomes problematic. Furthermore, ear infections are also recurring problems and the development of speech takes much longer.

Due to the medical and oral health problems associated with cleft lip and cleft palate surgery, a group of interdisciplinary medical specialists are involved in the treatment, which is usually ongoing from childhood until adulthood.

In the broadest sense, reconstructive surgery implies the use of...
Please create a form with contact 7 or Ninja form and add.